The MR33 brings 802.11ac Wave 2 wireless to everyone at a new cheaper price point.

Last week Meraki were thrilled to announce the launch of several new switching and wireless products, including our latest wireless access point, the MR30H: a wall plate AP with integrated switch ports designed for in-room hospitality deployments, higher education dormitories, and other multi-dwelling use cases.

Also included in this launch was their newest 802.11ac Wave 2 access point for general-purpose wireless: the MR33.

The newest addition to the Meraki entry-level portfolio takes advantage of Multi-User MIMO (MU-MIMO) capabilities that have become available in the new, 11ac Wave 2 wireless standards. MU-MIMO improves the efficiency of an AP because it allows multiple client devices to be served simultaneously.  Before MU-MIMO, an access point could only respond to one client device at a time, albeit at such a rapid speed that it might seem as if multiple devices were being addressed at once. The MR33 sports a 2×2:2-stream MU-MIMO architecture, meaning it can serve 2 concurrent client devices. 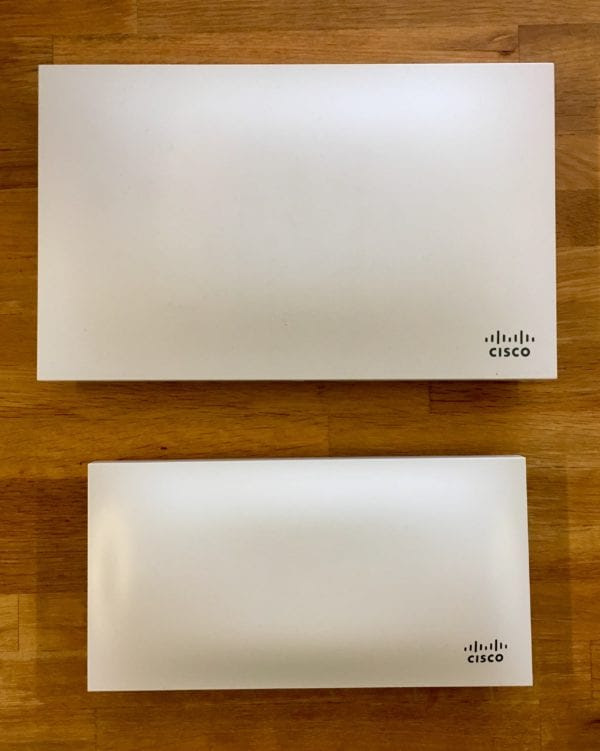